Trust Me or Don't Trust Me

The Good, the Bad and the Lazy

Money or Brother Can You Spare a Ski Trip

Hear No Evil, See No Package

Diddler on the Roof 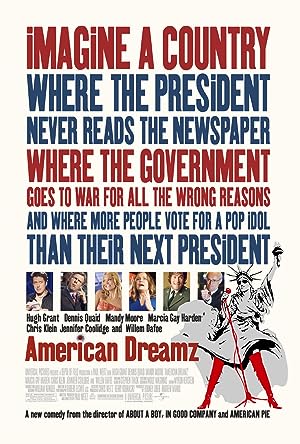 The new season of "American Dreamz," the wildly popular television singing contest, has captured the country's attention, as the competition looks to be between a young Midwestern gal (Moore) and a showtunes-loving young man from Orange County (Golzari). Recently awakened President Staton (Quaid) ev... 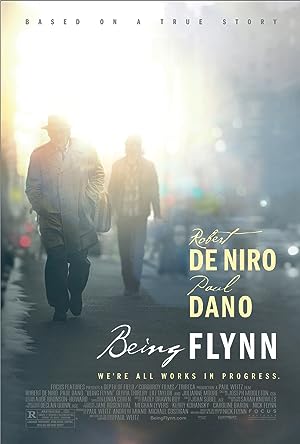 Working in a Boston homeless shelter, Nick Flynn re-encounters his father, a con man and self-proclaimed poet. Sensing trouble in his own life, Nick wrestles with the notion of reaching out yet again to his dad.... 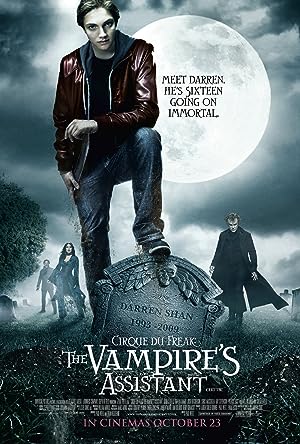 Teenager Darren Shan meets a mysterious man at a freak show who turns out to be a vampire. After a series of events, Darren must leave his normal life and go on the road with the Cirque du Freak and become a vampire....

A middle-aged ad exec is faced with a new boss who's nearly half his age... and who also happens to be sleeping with his daughter.... 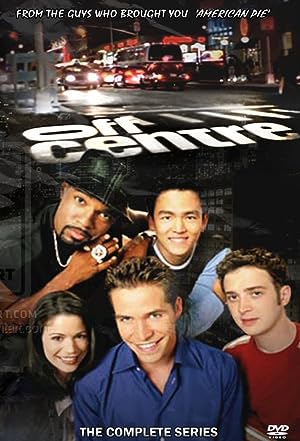 Two men, a British stud and an American doofus, share an apartment in New York City where they try to pick up a variety of women "supermodels" for themselves.... 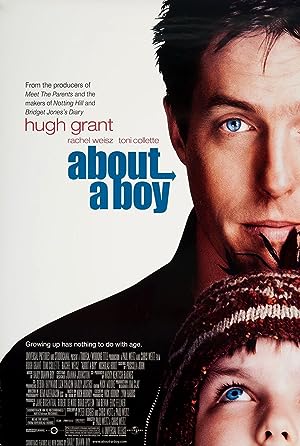 A cynical, immature young man is taught how to act like a grown-up by a little boy.... 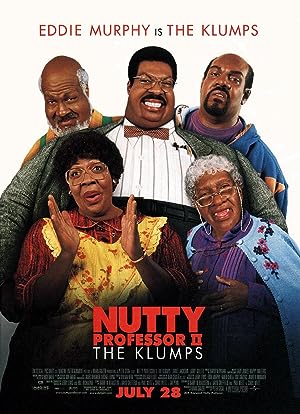 Scientist Sherman Klump's inventions, his upcoming marriage to his pretty colleague Denise Gaines and his reputation are threatened by his evil clone Buddy Love.... 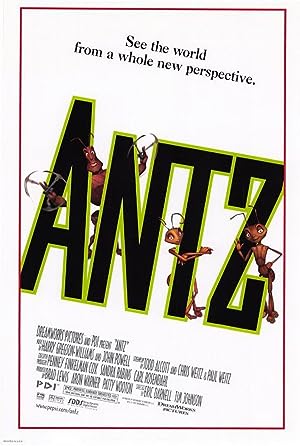 A rather neurotic ant tries to break from his totalitarian society while trying to win the affection of the princess he loves....